The above six-minute video made by Go Do Good features Myanmar citizens sharing why they are out on the streets protesting the military coup.

“Because I want justice!” “I’m fighting for my children’s future”, “We can’t return to the dark days of military rule”, are a few examples of their motivations.

Since the Feb.1 coup, millions of people have taken to the streets across Myanmar in largely peaceful protests to call for the military to relinquish power. In response, security forces have used violent force to try and end the protests.

On March 3, security forces fired live rounds at protesters, killing at least 38 and wounding more than 100 at demonstrations across the country, the UN reported. More than 50 people have now been killed by security forces.

The violence has been accompanied by widespread arbitrary arrests and detentions. 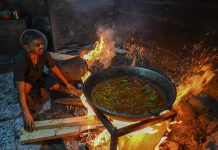 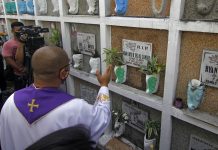 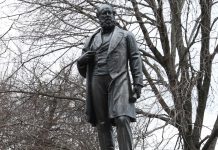