The above RFA video is an account given by a 17-year-old female detainee about what she saw and experienced when she was held by Myanmar soldiers.

The teenager and her mother were detained in Yangon because of their anti-coup activism on April 17.

In the video she details the brutal treatment women endure under interrogation by soldiers of the Tatmadaw. 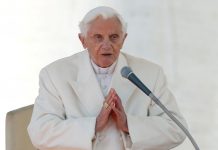 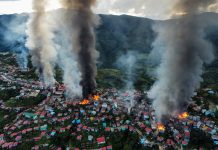 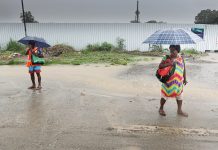