Parents and the Internet for good and bad

The smart phone, while it can be used for education and learning and positive and inspiring communication, has its dark dangerous side 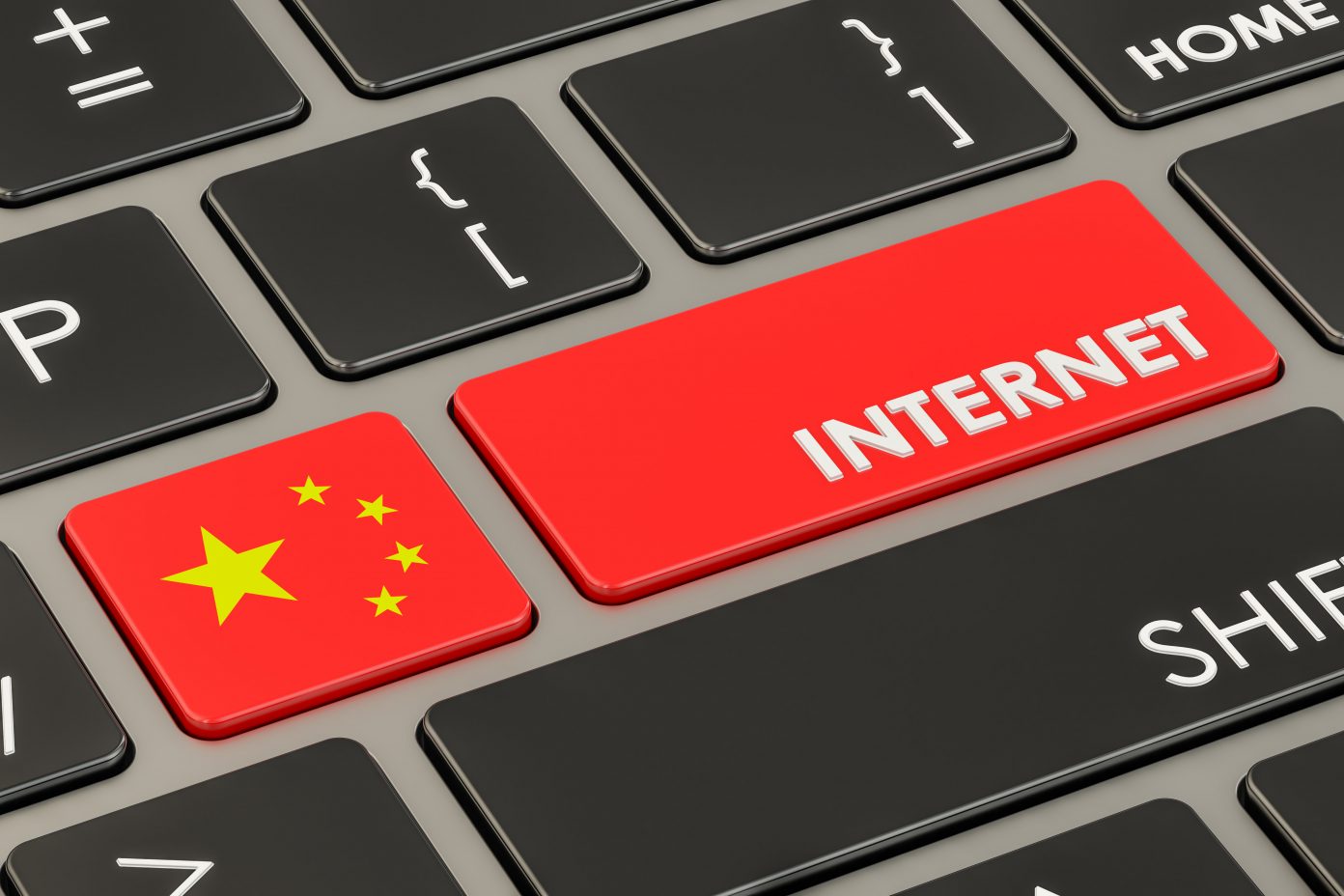 The moral and spiritual fabric of society are under stress and challenged as never before by the rapid and bewildering spread of Internet-powered social media platforms used by children, students, and the youth.

At an early age, 200 million girls and 100 million boys have access to Internet-based platforms such as Facebook, Twitter, TikTok, Instagram, and other websites where child and adult abusive images and materials and adult pornography are easily available.

The availability of low-cost smart phones has made it relatively easy for young people to have access to the Internet, and a smart phone is a “must have” for social status with peers and for keeping in contact with friends.

The smart phone, while it can be used for education and learning and positive and inspiring communication, has its dark dangerous side. Like a chameleon, it can change its color in an instant from good to bad.

The Internet has accelerated the spread of insidious, evil and damaging child abuse images and adult pornography, viewed by children and youth, and it is made available through the telecommunications corporations or Internet Service Providers (ISPs).

These corporations in the Philippines and elsewhere enable and make possible the spread, proliferation and access to child abuse and exploitation materials. Many of these ISPs refuse to install blocking software to filter out sensitive materials to protect children and adults.

Parents worldwide are losing touch with their children as the youth move away from parent control into the secret world of social media, and have their own circle of contacts on their own Facebook accounts and messenger chat rooms.

Through these platforms, undetected by parents, they get in contact with strangers and make special relationships with them. For some, it is a prelude to sexual abuse or exploitation.

Parents, communities and schools need to focus much more on the spiritual life and values formation of the children and youth. Parents need to be role models and heroes to their children by doing inspiring good works as an integral part of being Christian with their children beside them helping.

The children will be inspired by practical service and learning by doing. They will learn the value of sharing and giving and helping.

When parents notice changes in their reclusive child, who spends long hours alone in the bedroom, or loses interest in school and studies, or has a secretive or rebellious attitude with parents, then there is a possibility that they are accessing child abuse material or are in a secret relationship with a groomer or boyfriend or girlfriend online.

This worry or suspicion should never be a point of conflict between parents and their children. Building a strong relationship by shared activities with non-challenging conversation and doing things together is what builds friendship. Being a friend to your child is essential for a healthy family life and positive future for them.

They will feel the trust, understanding, affirmation and love. They will then listen to the friendly advice about the dangers of online grooming relationships. Pope Francis has recently declared a new Church law criminalizing grooming by clerics and lay leaders in the Church.

The damage and hurt to children start early in life nowadays. Our recent survey of a small sample of 23 Filipino boys from troubled backgrounds and broken homes and who are now aged 15 to 17 years of age gives us an important insight.

They have revealed troubling and some shocking information. While it may not be representative of youth at large, it is a troubling phenomenon as they implicate their peers and adults as the people who introduced them to view the inappropriate videos and images. It is indicative that viewing these sexual images and videos online is widespread.

It is a very young age to be introduced to videos and images of sexual intercourse. There is for many youths an immediate change of perspective and relationship to their parents and girls as a result. They tend to see girls as sexual objects rather than childhood friends.

Of the 23 interviewed, they watched in a computer shop, on a cell phone or on a personal desktop computer. Sixteen of them were introduced to the images by peers and four said they were shown adult pornography by adult neighbors. One was shown pornography by a stranger. Two searched for images themselves and easily found them online.

When asked what they feel after watching, ten boys said they felt the desire to have a sexual experience. Three said they felt satisfied and self-pleasured themselves. Two said they felt nothing and the rest said they watched more similar images online. One said he had same sex experience as a result; another said he took a shower and was nervous.

Nine boys reported that their first sexual contact was at the ages of 10, 11, 12, and 15 years of age. Four said they cannot remember how old they were. Ten boys interviewed said that while they watched child abuse material and adult pornography, they did not have any sexual contact.

Yet all of their lives went astray. They were estranged from their parents and family, fell into conflict with the law and stopped studying. How much of this was because of viewing child abuse material or adult pornography at an early age we cannot say but for sure it has a strong negative impact on their self-image and how they view others. Many have sex at an early age. Philippine teenage pregnancy is among the highest in the world.

In Subic, Zambales, three boys 10, 11, and 12 years old, gang raped a six-year old child after watching child abuse material and videos on their cell phones. This proliferation of child abuse material must be stopped and the ISPs must be controlled by strict implementation of the law.

Irish Father Shay Cullen, SSC, established the Preda Foundation in Olongapo City in 1974 to promote human rights and the rights of children, especially victims of sex abuse. The views expressed in this article are the opinions of the author and do not necessarily reflect the editorial stance of LiCAS.news.

© Copyright LiCAS.news. All rights reserved. Republication of this article without express permission from LiCAS.news is strictly prohibited. For republication rights, please contact us at: [email protected]licas.news