Monsignor Aguiar, also known as Father Benny, was editor of the weekly “Examiner” of the Archdiocese of Bombay 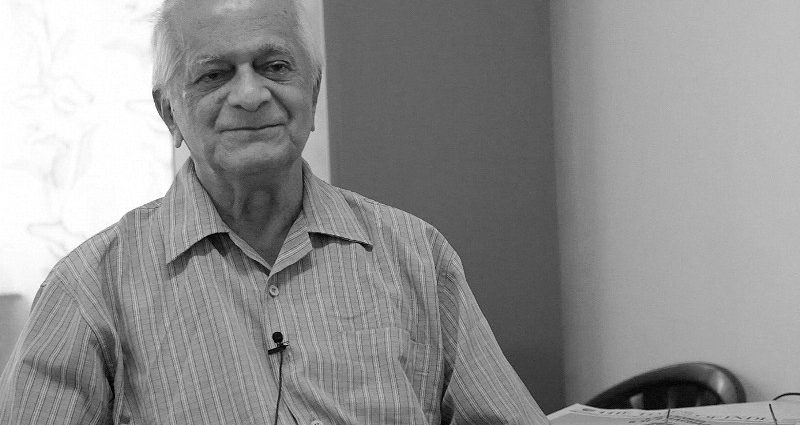 Indian Catholic priest Benedict Aguiar, one of the “founding fathers” of the Indian Catholic Press Association, died on Thursday, August 26. He was 95 years old.

Monsignor Aguiar, also known as Father Benny, was editor of the weekly “Examiner” of the Archdiocese of Bombay and the “Indian Currents,” a national Catholic weekly in New Delhi.

A report on Radio Veritas Asia said the priest is best remembered for his long stint as editor of the “Examiner,” which is published weekly by the archdiocese since 1850.

Father Anthony Charangatt, present editor of the publication, said that during Msgr. Aguiar’s stint as editor “he transformed it into a truly national weekly with international acceptance.”

The priest was president of the Indian Catholic Press Association for nine years from 1969 to 1978.

He also served as president of the South Asia Catholic Association and was a member of the International Union of Catholic Press.

Msgr. Aguiar authored books, including “Rajiv Gandhi – The Fight of the Scion” and “Indira Gandhi – A Political Biography.”

His last published work, “The Making of Mumbai,” focuses on the role and development of the Catholic community in India’s financial capital.

“With his death ICPA lost a father figure,” said Ignatius Gonsalves, current president of the organization.

“His long and illustrious life and legacy as priest, communicator, historian, author and organizer will continue to inspire us,” said the priest.

Gonsalves said the zeal and consistency of Msgr. Aguiar made him “an all-time role model for everyone.”

“Witty and jovial, he was active almost till the end,” said Gonsalves.

Cardinal Bo calls for dialogue after military raid on his home...