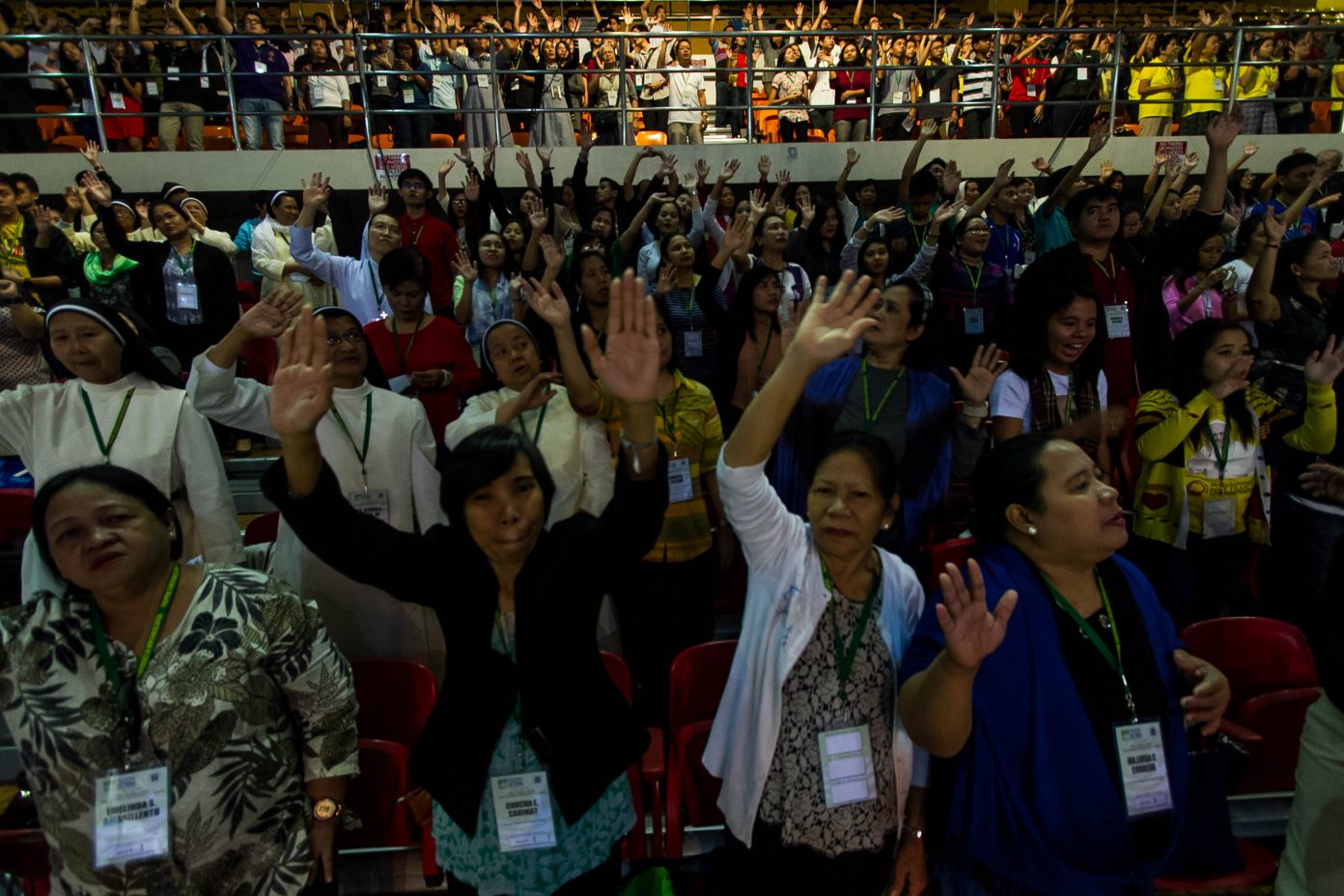 Catholic Church leaders in the Philippines vowed to listen to the faithful as the local synodal process officially opened on Sunday, October 17.

Pope Francis earlier in the month opened the two-year process called “a synod on synodality,” officially known as “Synod 2021-2023: For a Synodal Church.”

It is a process that aims to expand the established institution called the “Synod of Bishops.”

Pope Francis’ synodal process aims to reorder the Church’s internal mechanisms for discussion and reflection. It is designed to help shape the Church’s understanding and articulation of both its internal processes and its evangelization mission.

“Let us create opportunities for listening and dialogue on the local level through this synod,” said Cardinal Jose Advincula, archbishop of Manila.

He said Pope Francis is calling on the Church to rediscover its “synodal roots” that involves “a process of humbly learning together how God is calling us to be as the Church in the third millennium.”

Cardinal Advincula said that by listening, the Church will be able to share its mission to the people.

“This synod will become the encounter and beginning of unifying our local Church, and we should listen not only in our ears but also in our hearts,” said Bishop Emmanuel Trance of Catarman in an interview over Church-run Veritas 846.

“Listening in this synodal process is to listen to the marginalized even to the non-Christian community,” he said.

Bishop Moises Cuevas, apostolic administrator of Zamboanga, said the readiness and openness of the faithful are necessary to make the the exercise a success.

“The best ability to synodality is availability,” he said.

“Everyone must be available to collaborate, to be open, to listen and to cooperate. It’s availability in dialogue,” said Bishop Cuevas.

The country’s Church leaders said the Philippines is not new to holding local synods, or meetings.

Manila had its first synod in 1582 under the leadership of the Dominican friar Domingo de Salazar, the first bishop of Manila.

In 1991, the Catholic Church in the Philippines held its Second Plenary Council.

The Diocese of Catarman held its first pastoral assembly in 1996 under the leadership of Bishop Angel Hobayan. Another local assembly was held in 2005 under Bishop Trance.

The Catholic Bishops’ Conference of the Philippines earlier announced that “small circles” will gather in parishes, schools, and basic ecclesial communities “to pray together” and discuss issues affecting the church during the synodal process.

The “pre-synodal consultations” on the diocesan level will later be followed by a parallel event on the national level, then continental level, and the global level in 2023 in Rome.

“A synod is not just an assembly in view of administration; it is a convocation guided by the Spirit for the challenge of mission,” read a statement signed by Archbishop Romulo Valles, president of the bishops’ conference.

Among the issues that will be discussed during the gatherings are the “challenges that the COVID-19 pandemic,” the sexual and financial scandals in the Church and in government, “secularism and materialism, and the double-edged power of the digital world.”

Archbishop Valles said that in the July 2021 plenary assembly of the bishops they agreed to conclude the pre-synodal consultations on the diocesan level and submit collated reports by Feb. 11, 2022.

A three-day assembly on the national level is scheduled on March 7-9, 2022, “so that we can submit a national report to the Synod General Secretariat by April 2022.”

The Philippines and the US military bases

Pope Francis tells people with disability: The Church needs you