Pope Francis has asked Catholics to keep those who work on the sea and their families in their prayers during this month.

“The life of sailors or fishermen and their families is very difficult,” the pope says in the above video message for his prayer intention for the month of August.

“Sometimes they are victims of forced labor or are left behind in distant ports,” he says.

“The competition of industrial fishing and the problem of pollution make their work even more complicated.

“Without the people of the sea, many parts of the world would starve,” he says.

“Let us pray for all those who work and live from the sea, among them sailors, fishermen and their families.”

Vatican news says that about 200 million people are directly or indirectly employed by the fishing industry.

In a June 17 video message Pope Francis also lauded maritime personnel and fishermen for “providing our greater human family with food and other primary needs.” 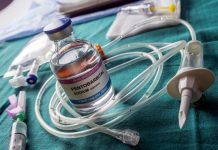 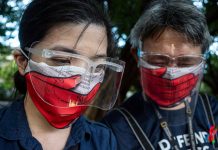 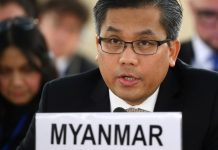