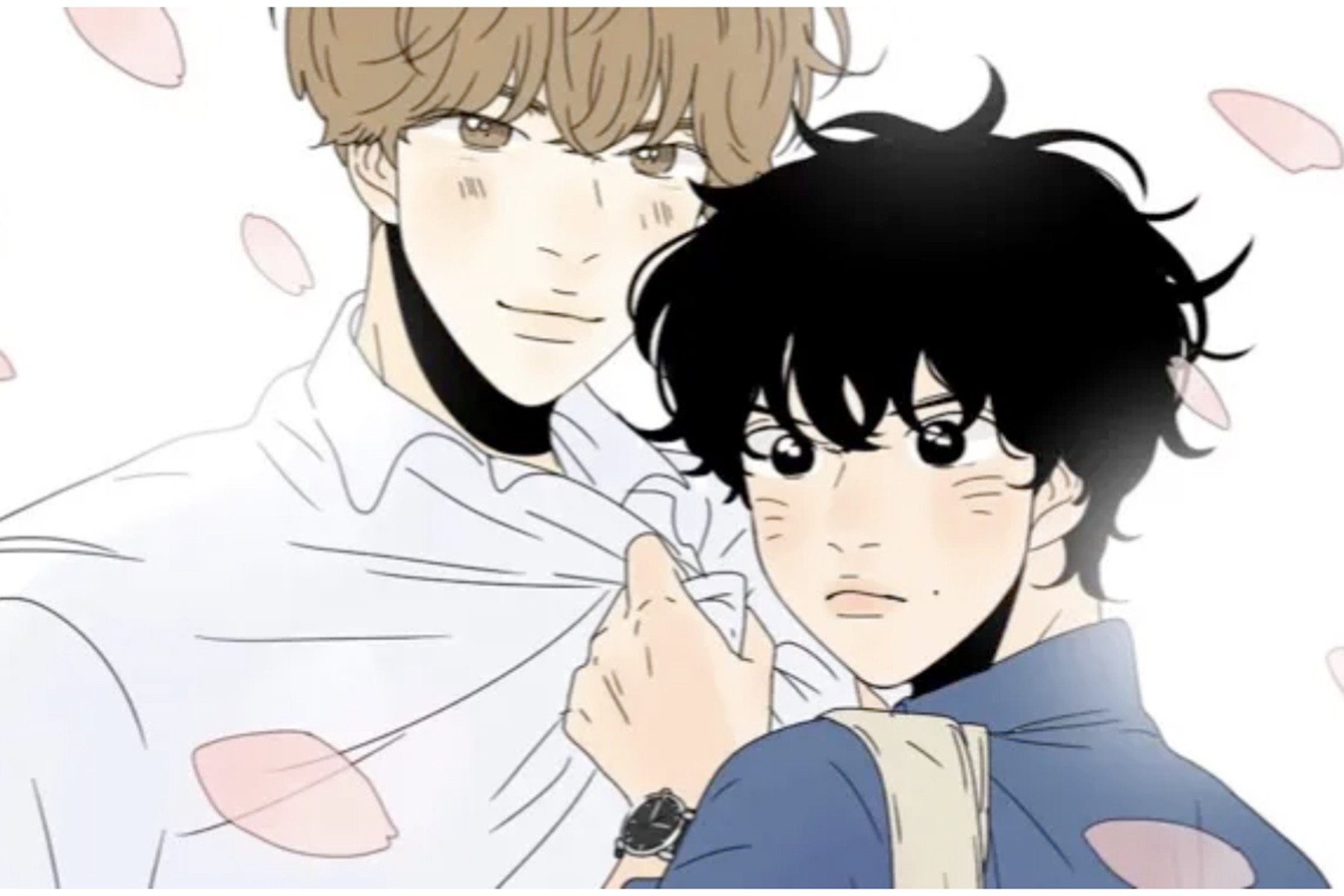 Chinese just love manhwa, which is the name given to comics coming from South Korea (those from Japan are called manga).

They were excited when on September 27, thanks to an agreement with Tencent, South Korean Internet giant Kakao launched a web platform called PODO Comics, making available in China electronic versions in Chinese of some of the latest and most successful manhwa.

Their excitement lasted only three days. On September 30, Tencent sent to the Korean Kakao-connected company responsible for producing the content of PODO Comics a document with guidelines from the Chinese authorities stating which Korean comics are acceptable in China and which ones are prohibited and will be banned.

The exceptional document was leaked to Korean media and quickly appeared in both Korean and Chinese on social media, where it was largely ridiculed by netizens.

The CCP will not only prohibit comics that support democracy or “separatism” in Taiwan, Hong Kong, Xinjiang, and Tibet but will also ban what it will perceive as promotion of religious movements banned as xie jiao, superstition, or “illegal” religion.

This is not all. Comics should support China’s foreign policy, and not offend the CCP martyrs, China’s honor, and Party morality. “Extramarital affairs” and even “driving without a license” should not be depicted. Presumably this applies to other foreign comics too, and in China Batman will be asked to show a driving license authorizing him to drive his Batmobile.

The guidelines are so detailed that they include a reference to “controversies about the origin of traditional clothing between China and South Korea,” which comics should avoid. This might seem strange at first, but refers to a recent controversy on whether Chinese or Koreans invented the traditional dress hanbok, a symbol of Korea.

According to Chinese laws, regulations, policies and industry norms, PODO Comics should avoid speech and behaviors that are likely to be deemed inappropriate in China, as follows:

Bishop urges Filipinos to fight disinformation ahead of national elections