Hundreds of Philippine Facebook accounts taken down for ‘malicious activities’ 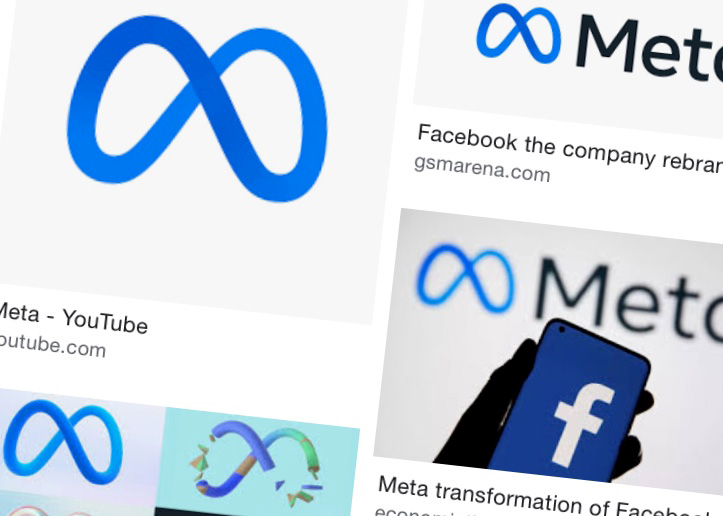 Meta, the parent company of social media giant Facebook, announced this week that it has taken down hundreds of accounts from the Philippines for “malicious activities.”

Human rights group Karapatan, however, said Meta and Facebook’s actions “are severely inadequate” and “just too little and too late” because several networks “are still spreading lies.”

“If they are truly taking steps to ensure that their platform is not used to disrupt the elections and to protect the safety of individuals such as journalists and human rights defenders, then they should take concrete actions,” said Karapatan secretary general Cristina Palabay.

She urged Meta to also take down the Pages and accounts of the National Task Force to End Local Communist Armed Conflict and its spokesperson, Undersecretary Lorraine Badoy-Partosa.

In June 2020, Karapatan urged Facebook to launch an investigation into cases of online “red-tagging” through the social media platform.

In September of the same year, Facebook reported that it has suspended a network for engaging in “coordinated inauthentic behavior” through fake accounts that posted content red-tagging activists and the opposition.

The report also stated that “[a]lthough the people behind this activity attempted to conceal their identities,” their investigation found that the network had links to the Philippine National Police and the Armed Forces of the Philippines.

Palabay, however, said NTF-ELCAC’s social media accounts continue “to spread disinformation on a massive scale, inciting grave harm against anyone they tag as ‘communists’ or ‘terrorists.’”

“Why is Facebook still not taking them down?” said Karapatan’s Palabay.

Among the accounts identified and removed for violating “policies against dangerous organizations” are Facebook Pages, groups, and accounts maintained by the communist-led New People’s Army.

Meta said the NPA, described as a banned terrorist organization, violated policies prohibiting “groups that have a violent mission or are engaging in violence.”

In its announcement, Meta said it has dedicated teams that work to find and stop coordinated campaigns “that seek to target people with malicious activities on our platforms.”

The social network said it has removed over 400 accounts, Pages, and Groups in the Philippines “that worked together to systematically violate our Community Standards and evade enforcement.”

Meta said it has removed “several clusters of activity” that switched the focus of their Pages and Groups to the elections to increase their following.

“One Page that mainly shared non-political dance videos renamed itself to become ‘Bongbong Marcos news,’ while another Page that started off as supporting a politician later changed its name to ‘Your Financial Answer’ and began posting loan advice,” read the social media giant’s announcement.

Person living with HIV/AIDS embraces faith, love, respect for self to...