In the above video from London Real, Kenneth Roth, the executive director of Human Rights Watch, explains how China’s response to the new coronavirus outbreak further discredit’s the myth of Beijing’s “benevolent” dictatorship.

With a wave of political instability washing over the West, democracy appears to be on the back foot, giving China space to sell its authoritarian alternative.

However, Roth believes one need only look at China’s coronavirus outbreak response to punch holes in the myth of its benevolent dictatorship.

For in abandoning central percepts of democracy like a free media and transparency, Beijing opted for a coverup, which contributed to a local outbreak going global.

And rather than take responsibility for its actions, the Chinese Communist Party has acted with complete indifference to those who have died on account of its failed policies. 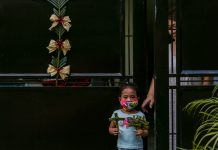 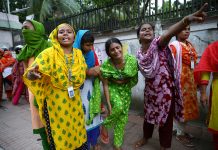 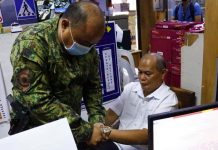