The above video from South China Morning Post explores how Muhyiddin Yassin’s recent appointment to the PM post following the unexpected resignation of Mahathir Mohamad has raised concerns that the corruption-tainted United Malays National Organisation (Umno) could once again be on the ascendency.

“Democracy is dead.” Anger over the appointment of a “backdoor government.” These are some of the feelings being expressed by Malaysian protesters after current Prime Minister Muhyiddin Yassin managed to force the resignation of his predecessor Mahathir Mohamad.

Mahathir’s May 2018 electoral victory brought an end to the 60-year rule of Umno, whose former leader is facing dozens of charges stemming from the massive 1MDB scandal.

Now with Muhyiddin at the helm, his close ties to Umno have incited anxiety on the streets that the corruption-marred party which dominated the political landscape for decades may once again be on the rise. 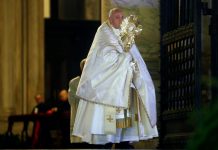 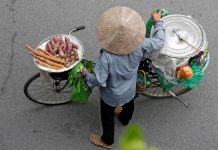 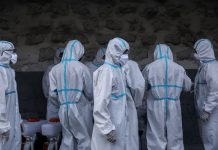 Philippine bishops call for day of prayer for front-line workers