The above video from DW News shows how girls from Pakistan’s impoverished Christian minority are often trafficked to China and forced into lives of servitude as child brides.

Promises of a better life and money for their families lure poor Pakistani girls of the Christian faith to marry what they believe are wealthy Chinese Christians. But many find themselves stuck in China’s poorest communities, where the one-child policy has led to an overabundance of men and too few women.

Left to the mercy of their Chinese husbands, these beleaguered brides have been coerced, abused, and even forced into prostitution. And while rights groups have called on Pakistani authorities to tackle the problem of human trafficking, for now they seem hesitant to intervene. 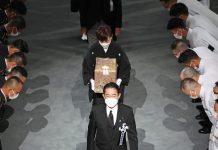 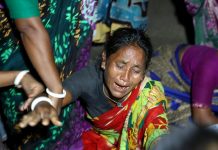