Watch the above video by RFA about their arrest.

The two men have criticized police violence during the mass protests. They were among 16 people arrested on Aug. 26. 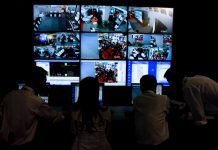 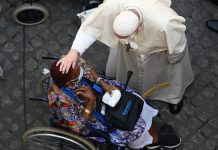 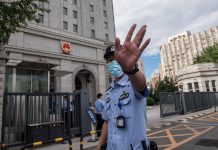