In the above video Cardinal Joseph Zen speaks with DW about the renewal of Sino-Vatican deal.

The deal was renewed last week. It was first signed in China on Sept. 22, 2018 and was reportedly focused on the appointment of bishops in the officially atheist communist state.

As part of the deal, Pope Francis officially recognized eight bishops (one of whom died earlier in 2017) named by the Chinese state that did not have papal approval.

The agreement gives the pope the final say over the bishop appointments but it’s up to Beijing to come up with the choices.

Cardinal Zen, emeritus bishop of Hong Kong, is one of the most vocal critics of both the deal and the Vatican’s engagement with China. He has said that since the deal was first signed conditions have worsened for Catholics in China. 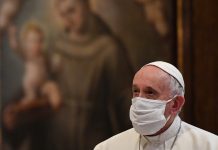 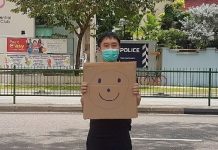 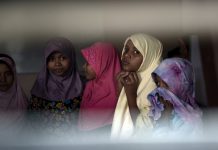 Pope Francis reminds world leaders not to use pandemic for political...