In the above video from Rome Reports, Pope Francis speaks on the need for unity in China’s Church, expressing hopes a new phase can be opened that will “heal” old wounds and reestablish full communion of all Chinese Catholics.

“Today, the Church in China looks to the future with hope. The Church wants Chinese Christians to be truly Christians, and to be good citizens.” That is Pope Francis’ message for March, as he prays for Christian unity in China.

His appeal comes over a year after the Vatican signed an accord with Beijing regarding the ordination of bishops in China. But with the communist government’s crackdown on Christians prompting criticism of the Holy See’s China policy, the pope continues to push for dialogue to “promote the life of the Catholic Church and the good of the Chinese people.” 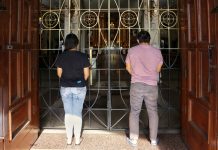 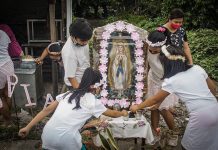 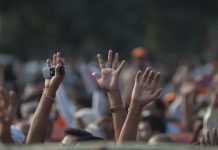