Filipino singer Jamie Rivera has launched “We Give Our Yes,” the official mission song of the yearlong celebration for the 500th anniversary of the arrival of Christianity in the country.

She recently introduced “We Give Our Yes” at a performance on “ASAP Natin ‘To”, rendering it with The Company and singers Erik Santos, Jeremy Glinoga, Jed Madela, Jason Dy, and Nyoy Volante.

You can watch the song’s video above.

Rivera first performed the song live at the Manila Cathedral during the Archdiocese of Manila’s launch of the 500 Years of Christianity festivities on Feb. 6.

Star Music released the “We Give Our Yes” music video directed by Frank Mamaril last week. Together with the lyric video, the song currently has more than 150,000 combined views on Star Music’s YouTube channel.

The music video was shot at the Manila Cathedral featured important church events in the past.

“We Give Our Yes,” originally commissioned by the Catholic Bishops’ Conference of the Philippines, conveys the power of faith and hope during difficult times and reminds Filipinos to keep saying yes to the mission of Jesus. 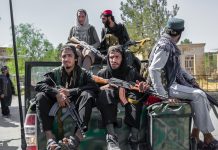 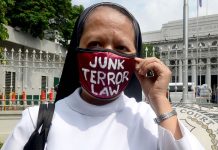 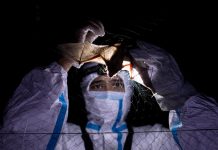